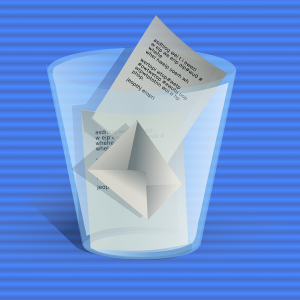 You may of heard the phrase kill your darlings, but when your darling just happens to be a 60000 word+ document, you’d be justified in convincing yourself that you really wouldn’t want to throw it away. However, this is the advice of some authors out there. I spoke to Gabriel Tallent, author of the acclaimed book My Absolute Darling, about this very subject and his advice was simply do it because it’s what he did. His approach to writing is to write the first draft fast, without overthinking things too much, and then you’ll be able to get your characters down, perhaps get the story more or less the way you want it, iron out things you are less pleased with, and when you sit down and write again, the process should be much easier.

I now find myself in that very position. During the covid lockdown, I tapped each day, setting myself a target of 2000 words. By the end of two months, as you can imagine, I had plenty of words and another novel sitting on my hard drive. It weighed in over 70000 words and I took time off after writing it to have a think about answering the question should I dump it or just edit it? When I thought it through, and then read some of the opening pages, I thought that it needed more detail, I’d overcooked the narrative by adding time shifts from the past to present to past to dream scenes, and the characters needed to evolve more. I tried to edit some of the first chapter but it felt like a wrong move as using a simpler narrative and deleting scenes relating to the present time could better tell the story.

So I decided to dump the first draft. Well, I say dump. Maybe ignore is the better word. I chose to ignore the first draft, and use it as a guide to write more detailed chapters and straighten out the narrative. For this project, dumping the first draft just seemed like a better idea compared to some of my processes creating my other words. Some of you out there may feel that you can’t bring yourself to kill your darlings, but there might come a time when the reaper needs to start cutting.