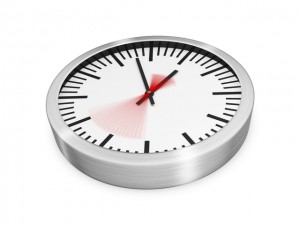 I aimed for A Decade in Sweden to be released on the 23rd November 2013 because that would have been exactly ten years to the day that I moved from the UK to Sweden. However, as the book wasn’t near completion near the deadline, I rushed to get it finished. This caused a number of mistakes to be made including not fully proofreading the finished manuscript, not obtaining my own ISBN, etc. The same can be said of Making Headlines although I didn’t impose a deadline on that project. The mistakes made in that book were just caused through complacency. These books were always going to be experimental in terms of me gaining experience in releasing books into the cosmos. In this respect, I gained a lot of valuable experience and learnt a lot of lessons. As an editor said to me: “you have to slow down a bit”, and I have taken this advice on-board and am more vigilant going forwards with new projects. 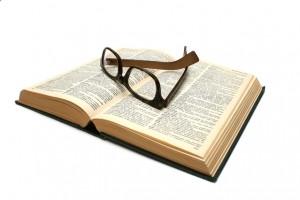 When writing a non-fiction book, it is always worth checking whether publishers or agents are interested at the idea stage. I had written a first draft of A Decade in Sweden when I sent out submission letters to agents. I first concentrated my quest for an agent in Sweden and found that there aren’t many agents around. However, I did get one bite from an agent who really liked the book. Unfortunately, that agent left their job and I had to start my hunt over. I sent the book to a handful of agents in the UK and got a similar response from an agent in London. On this occasion, although they liked the book and found it interesting, they said it was aimed at a niche market and wouldn’t sell in the quantities that they would like. Again, I was back to square one again. As A Decade in Sweden was my first attempt at a book launch, I looked into self-publishing as a way forward. I looked into distributors online and choose one that I thought was the best at the time. I released the eBook first through BookBaby without checking all my options including getting my own ISBNs. When I decided to print the book, I looked around for the best price vs. a good product. I eventually found Book Printing UK, who were situated near my hometown of Northampton, and forged a relationship with them for all of my book projects. The real moral of this story is to reach out to agents and publishers when you have a book of non-fiction on the go or at the idea stage because you never know if that book deal is around the corner. If you have something interesting to say, and a project that is commercially viable, you might find that your book sprouts legs and starts to take on a life of its on. 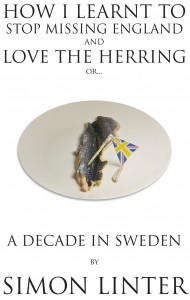 I moved to Sweden in 2003 and was asked many questions by friends and relatives about what it was like to live here. So in 2006 I wrote an article called An Englishman in Little London for the Monthly magazine in Gothenburg about some of the experiences I had encountered, and to answer some of the questions folk back in the UK were asking. I then started to write the book from a first person perspective about my day-to-day life from 2003 onwards, but it didn’t work. I then decided to write it as a scrapbook of experiences that I had had and this seemed to work better. Of course, some of the events have been exaggerated for effect, and there are some errors and old information that only an edited and revised version can correct. This also raises the question if the book can be called non-fiction if some of the events have been slightly altered. Despite this, the events of the book did and do happen, and nothing written in the book is intended to be insulting towards the UK or Sweden. It’s simply a book about how I live now compared to how I lived then.